You can now download a free copy (PDF format) of Gospel Advocate's new catalog by visiting thier site, www.gospeladvocate.com, and clicking on the link for catalog download.
Posted by Bragg Family at 9:56 AM No comments: 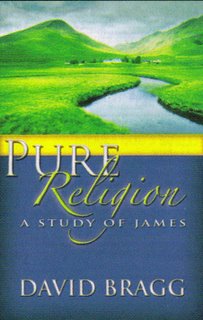 The Gospel Advocate Co. has just released their 2007 Catalog which includes the cover pictured above. Although not yet available, I will be sure to post any additional information as it is disclosed.
Posted by David Bragg at 7:52 AM No comments:

This is the first in what I hope will become a series, in which I want to share some information about our family history with anyone who may be interested.

Did you know that during the Civil War the Bragg family supplied two Generals, one Northern and the other Southern?

The Bragg family also provided two state govenors during this same general period. Thomas was governor of NC (he was Braxton's older brother, the Confederate general alluded to above). He served as NC Governor from 1855-59, then as a NC senator from 1859-61, and finally as the Attorney General for the Confederate States of America, 1861-62. After the war Edward S. Bragg, the northern general mentioned above, was elected Governor of Wisconsin.

PS Thomas and Braxton had another brother, John, who held various offices in AL, including Senator and Supreme Court judge.
Posted by David Bragg at 11:24 AM 2 comments: 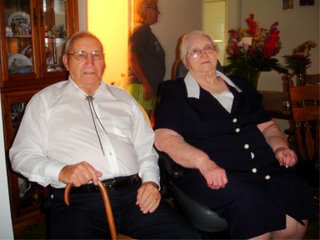